Whitening Can Create A World-Class Smile

Pulling Teeth: 4 Reasons To Do It

Discussing The Fuss Over Flossing 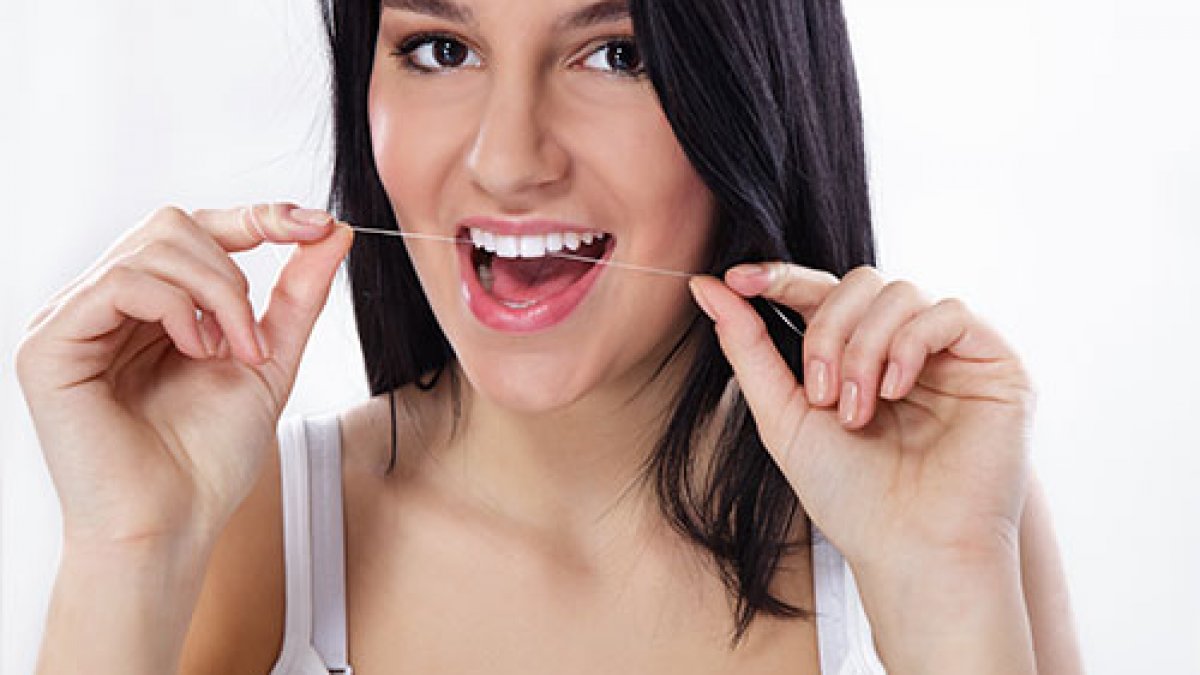 You’ve probably heard the saying, “It’s better to be safe than sorry.” We bring this up in light of recent news stories, some of which proclaimed that people don’t need to floss anymore. Let’s consider a few other things for a moment. According to a survey conducted on behalf of the American Dental Association, less than half of Americans actually floss on a daily basis. Maybe it’s just a coincidence, but the Centers for Disease Control found another interesting fact in its own research. Nearly half of American adults have some form of periodontitis. This is significant because periodontitis is considered an advanced form of gum disease. We will discuss the symptoms of periodontitis later in this post. We also want you to remember that the dentists at Sunrise Dental can provide periodontal treatment for you or your family at any of our four offices in Durham, Raleigh, Cary, and Chapel Hill. Prevention Should Be Everyone’s Priority It’s true that some people are more likely to get gum disease than others, but that shouldn’t be an excuse for ignoring your oral hygiene. The news stories raised some questions about the kinds of studies that have been done on the effectiveness of flossing. However, there was one study that was mentioned toward the end of one of those stories that is worth calling to your attention. The New York Times noted in passing a two-year study in which dental professional flossed the teeth of school children nearly every day for two years. The result: those children were 40 percent less likely to develop cavities than their peers. One study shouldn’t be considered definitive, but it does suggest that how you floss may be as important as that you floss. If nothing else, flossing correctly will remove food particles that may have become stuck in your teeth. That in and of itself is beneficial in the fight against tooth decay and gum disease since the bacteria that cause those problems use the sugars in your food. The ADA has posted the steps of flossing correctly on its Mouth Healthy website. You can download a .pdf with the steps by clicking on the links above. Here is a summary of what you should do. Break off a piece of dental floss. Wrap it around your middle fingers. Grip a small piece between your thumbs and index finger. Work the floss around both sides of each tooth, making sure you clean below the gumline. As with brushing, you don’t want to floss too hard since that can damage your gum tissue. Now, if you still don’t want to floss, consider using another interdental cleaner like a flosser or a water flosser. What Flossing Can Do If you read the news stories, then you may have picked up on something that was not highlighted in the attention-grabbing headlines. Flossing can help prevent and reverse the effects of gingivitis. This is a mild form of gum disease, but it can lead to periodontitis if it is left untreated. Gingivitis is an inflammation of the gums. People with gingivitis will notice bleeding when they brush or floss, and their gums may look red or swollen. Proper flossing can reduce the swelling and your gums should stop bleeding with routine care. When Flossing Won’t Help If you do develop periodontitis, then flossing is not going to stop it. At this point, you will need professional help to treat your gum disease. We’ve written about the symptoms of advanced gum disease before, but it never hurts to review them: ▸ Constant bad breath or bad taste in your mouth ▸ Gums that feel sore or tender, such as when you are eating ▸ Pus leaking from your gums ▸ Gums that are pulling away from your teeth ▸ Teeth that feel loose in their sockets Below the surface, you may have pockets inside your gums where bacteria, plaque, and a tartar are growing. We want to remove them, and we prefer to do so with non-surgical periodontal treatment whenever possible. That’s why it’s important that you make an appointment at one of our four Sunrise Dental offices as soon as you notice the signs of periodontitis. Be Smart For The Sake Of Your Smile This means making oral hygiene a daily routine. This means visiting our dentist offices in Durham, Raleigh, Cary, and Chapel Hill for regular cleanings and examinations, too. To schedule your next examination or to make an appointment to treat periodontal disease, call or fill out our online form. We are here to help keep you smiling.
Share
0