How To Build A Bridge Back To Your Smile

Where Will You Find Your New Family Dentist?

Should You Remove A Tooth Or Get A Root Canal? 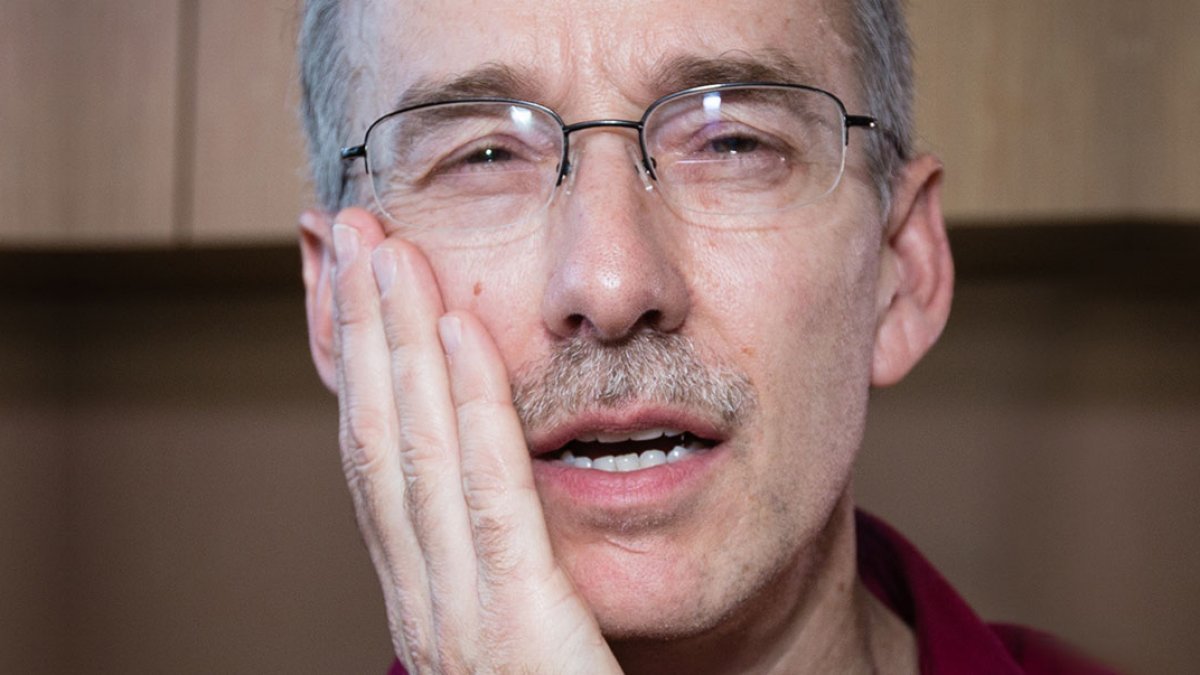 Your tooth hurts. You’ve known that it has been hurting for, well, for longer than you care to say. In that time, the pain has gotten worse and worse until you are at the point where you just can’t stand it anymore. You have finally called to make an appointment at Sunrise Dental. You want the pain to go away, even if that means removing the whole tooth. We understand  why you may feel that way, but there could be a better option. Whenever possible we prefer to keep all or as much of your tooth in place as we can. A root canal treatment may be a better option to alleviate your pain and for the overall health of your mouth. ‘Bad Reputation’ Joan Jett released the song “Bad Reputation” in 1980. The message wasn’t about root canal treatments, but it probably could have been. Many people still cringe when they hear a dentist say that they need a root canal treatment. People imagine it will be a painful procedure, perhaps because of something they saw in a movie or a television show or because of a story they heard from somebody else. It’s too bad because root canal treatments really can relieve the pain of your toothache. Our own Dr. Vice has a good explanation. If you got a splinter and didn’t remove it, it could cause a painful infection. You would be grateful to have someone take it out. Well, a root canal treatment is done to remove the source of the infection in your tooth. It’s a similar concept but in a different part of your body. Changing Opinions The public perceptions about root canal treatment are changing slowly. The American Association of Endodontists is trying to educate others on the value of saving teeth. Back in the 1920s, root canal treatments developed their bad reputation in part because of a Dr. Weston A. Price. Please keep in mind that our understand of diseases and what causes them has improved a lot in the past 100 years. Dr. Price was convinced that root canal therapy would increase your risk of infection. Even at the time other dentists questioned his conclusions, but researchers wanted to determine if there was any merit to his claims. As it turns out, Dr. Price was completely wrong on that issue. By the 1930s, several studies had been completed that demonstrated how mistaken he had been. In 1951, the Journal of the American Dental Association (JADA) even took this a step further. The printed a special issue devoted to the scientific research on root canals in hopes of showing once and for all that the procedure was safer than a tooth extraction. Nevertheless, many dentists find that we are still fighting the false impression that was created nearly a century ago. When To Have A Root Canal Treatment As much as we want to save our patients’ teeth, we also don’t like performing unneeded procedures. So, how can you know if you need a root canal treatment? The first way, and a way we would recommend, is to visit a Sunrise Dental office a couple times every year for routine cleanings and examinations. In addition to removing plaque and tartar, our dental professional will take a close look at your teeth in an effort to identify problems early. We may be able to address those problems so you can avoid needing a root canal treatment. The second way, which is more common than we would like, is people wait until their toothache becomes unbearable and they finally seek help. The symptoms of a possible infected tooth include that toothache along with tooth sensitivity to hot and cold food and drinks, swelling around the infected tooth, and tenderness when you touch the area or when you are eating. It’s best to contact us when you notice a lingering toothache, but you should call us as soon as possible if you are experiencing the symptoms described above. A root canal treatment can be performed with the assistance of anesthetic or sedation dentistry so you won’t feel anything during the procedure. When we are finished, the pain of your toothache should go away in a short time. Hold On To Your Tooth A toothache often does not require pulling out the problem tooth. Many times, you can receive the relief you seek with a root canal treatment. To learn more, just contact one of our dentists in Durham, Raleigh, Cary, and Chapel Hill. The Sunrise Dental staff doesn’t want to see you in pain any longer. To make an appointment, call us or contact us by filling out an online form.
Share
0